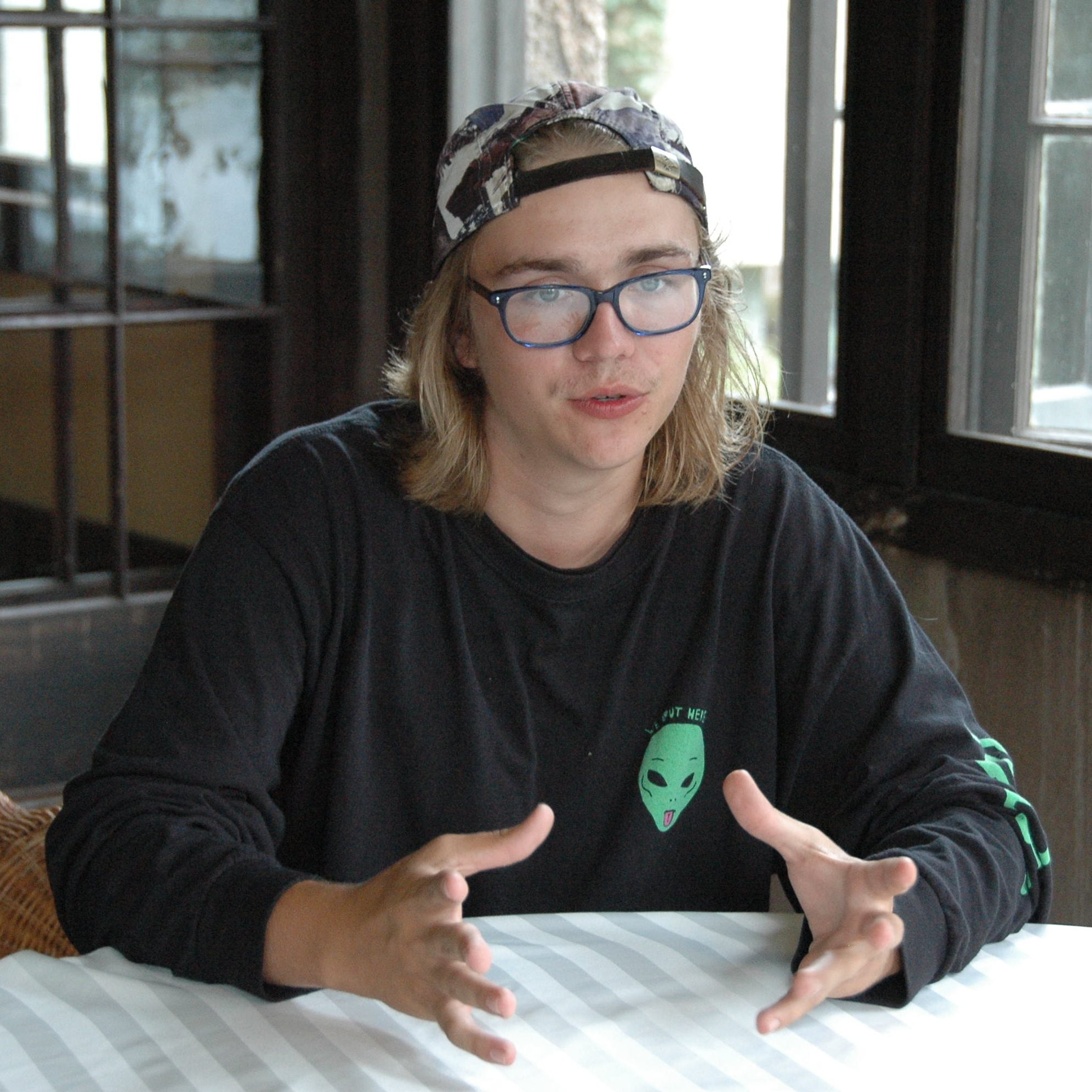 Hear from Garrett about his experience in HEART

When Garret came to HEART, he was failing school. In his own words, “I viewed life as pointless. I was working at a fast food restaurant and feeling bad about myself. I would sit up at night and think about it and think about it.” Garrett felt he had no choices, and no future.

After two years in HEART, Garrett developed a new outlook. He graduated school, made plans for going on to college for a training program which upon completion would guarantee him a $22/hour wage. Meanwhile, he secured a position in the field. Within a few months, he was promoted multiple times and was given the choice to proceed with the training he planned, or move forward with specialized training through his employer, as an investment in their valued employee. For the first time in a long time, Garrett had options and no longer felt trapped.

Learning a strong work ethic, developing skills, and understanding the value of savings and investment were all skills Garrett developed in the HEART program. They turned him from an adolescent that couldn’t see a way forward, to a young man who understands he’s in control of his future. 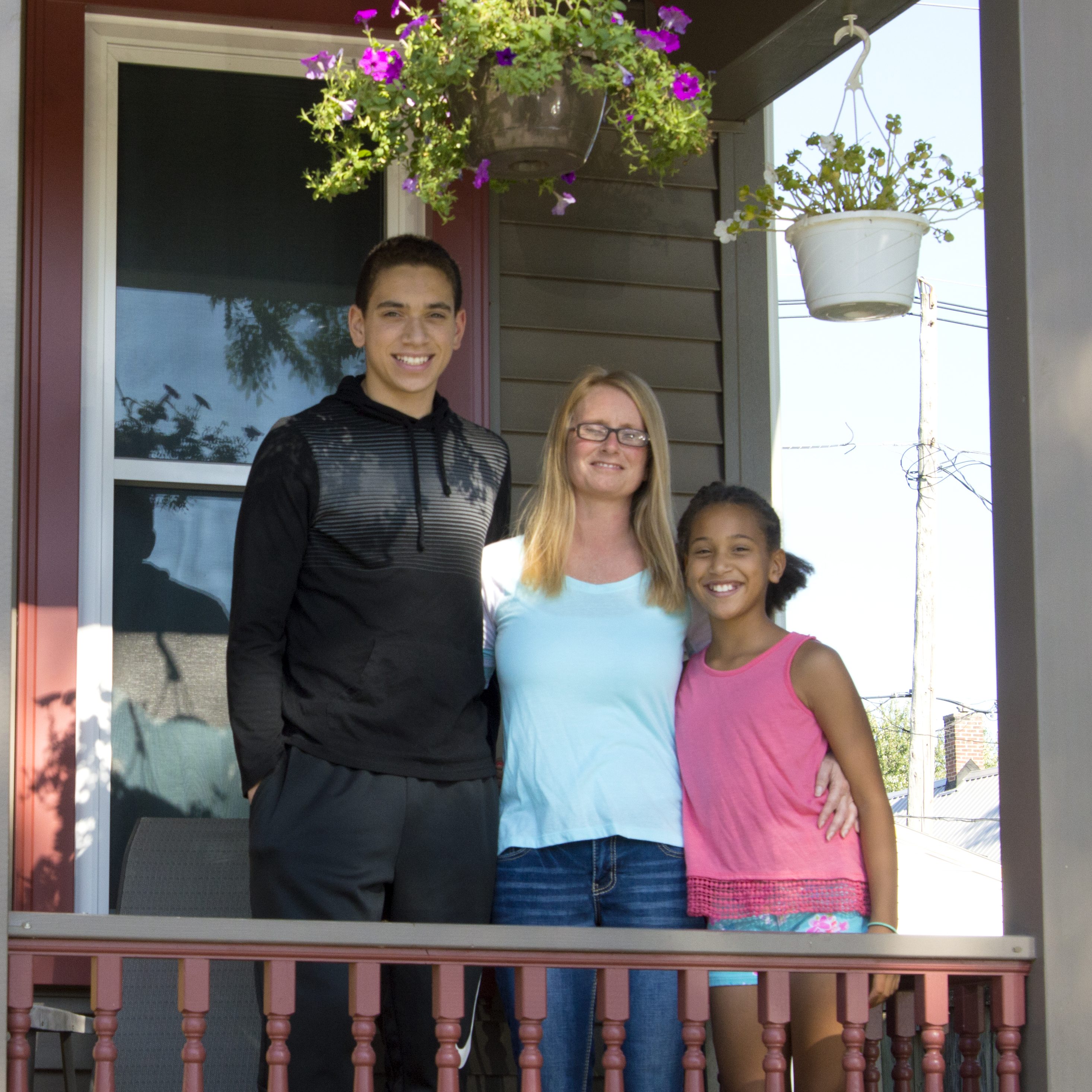 Tami in her new home

HEART’s impact is far reaching- transforming not just young people, but families and neighborhoods. Tami Paisley is proof positive of the power of partnerships.

Thanks to a collaborative effort between Dupaco Community Credit Union, Dupaco’s R.W. Hoefer Foundation and HEART, the single mother of two has traded her cramped apartment for the first home she’s ever owned. “It feels good… I’m so happy here,” Paisley says. Like our students, Tami is achieving the goals she set for herself and loves her new/old home… crafted with HEART.

More of HEART in the News 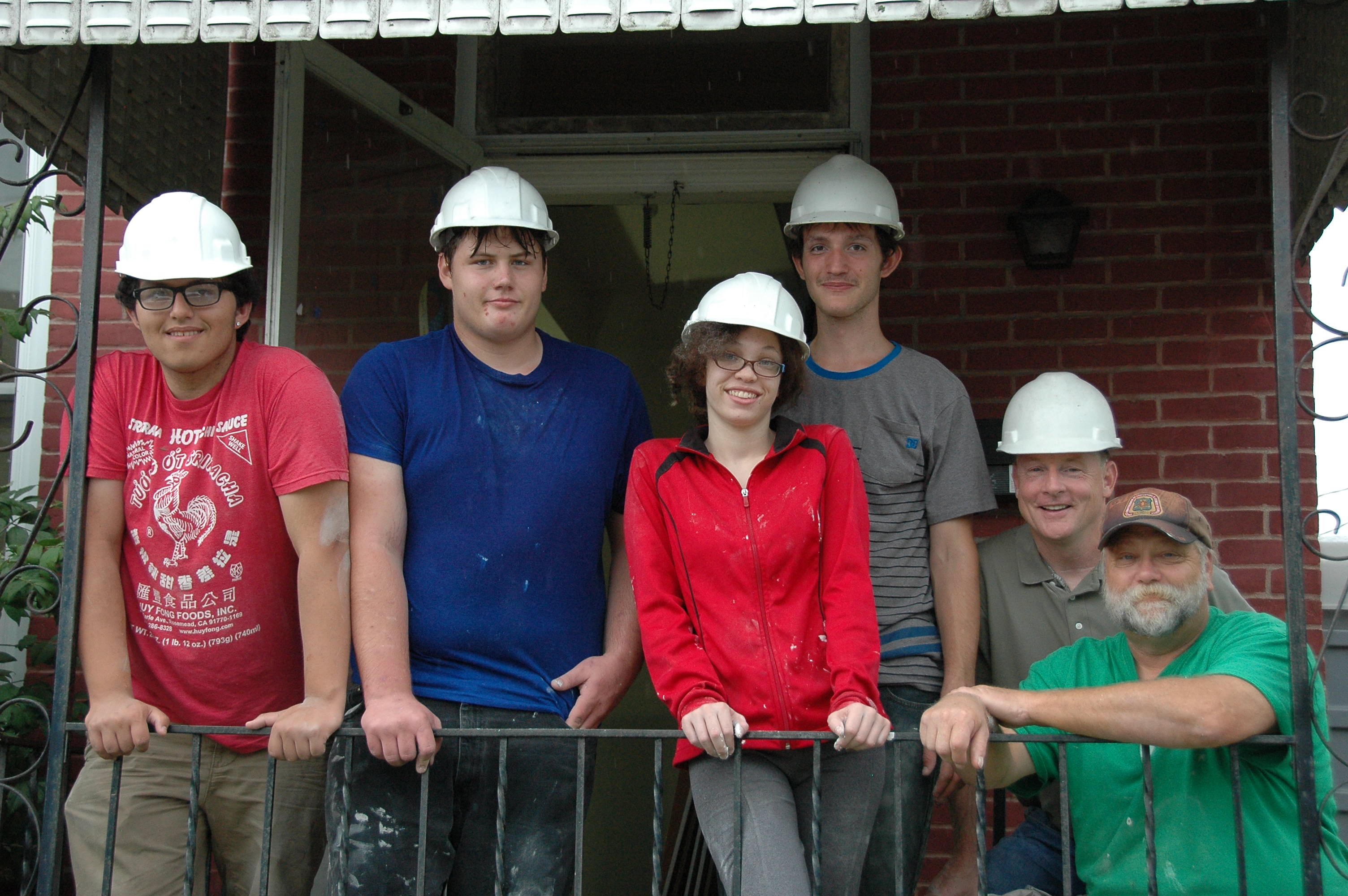 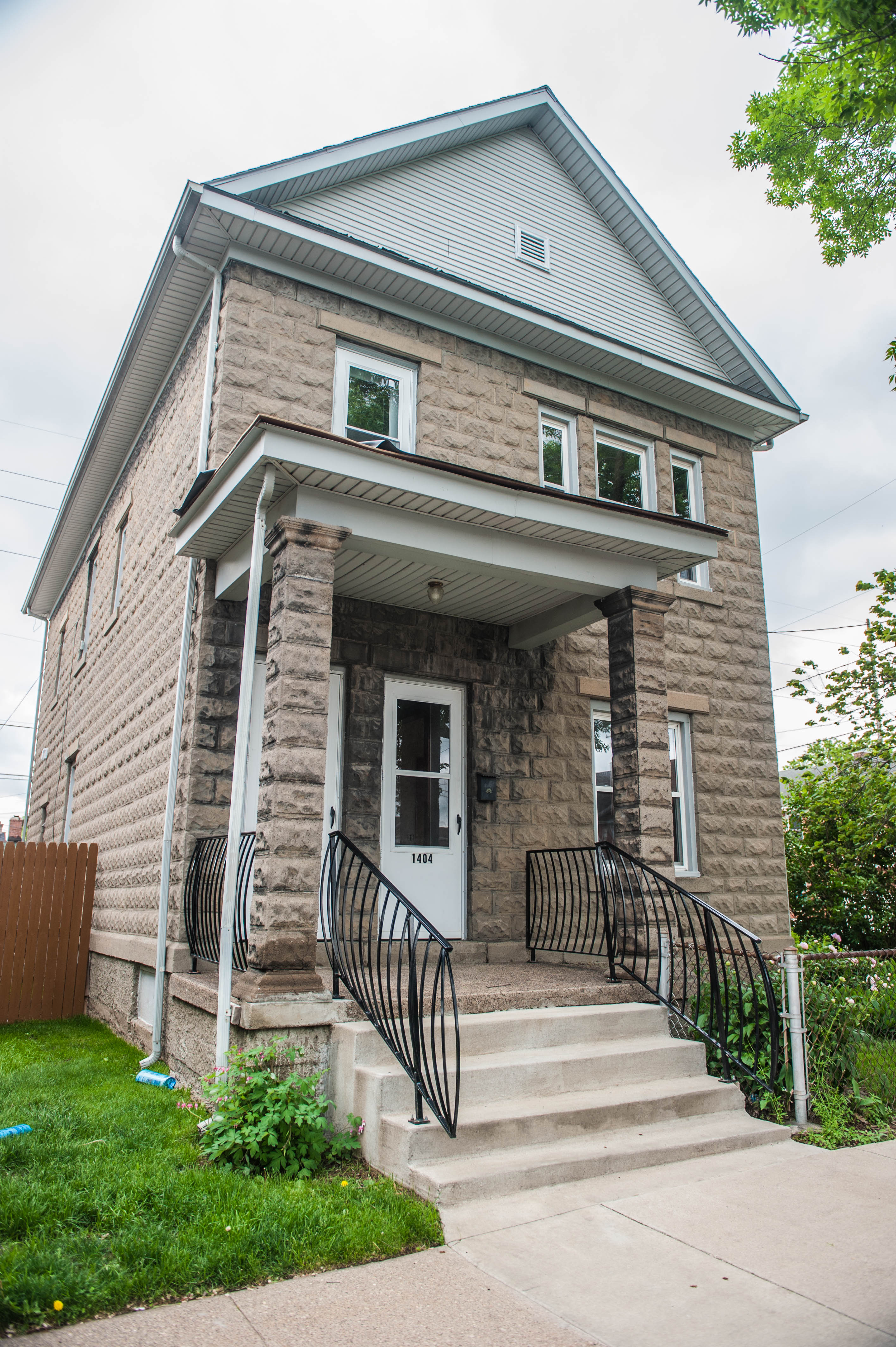 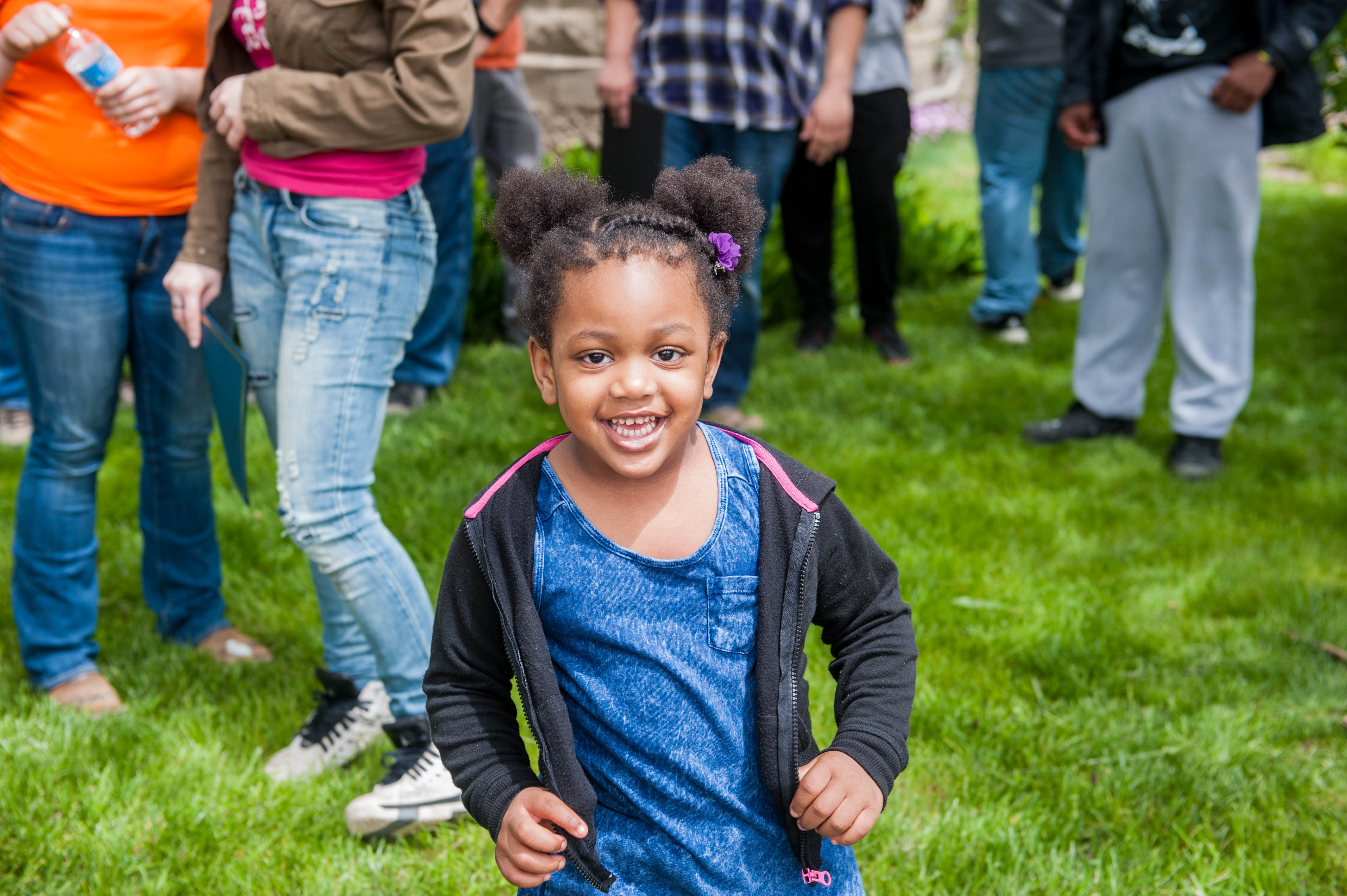 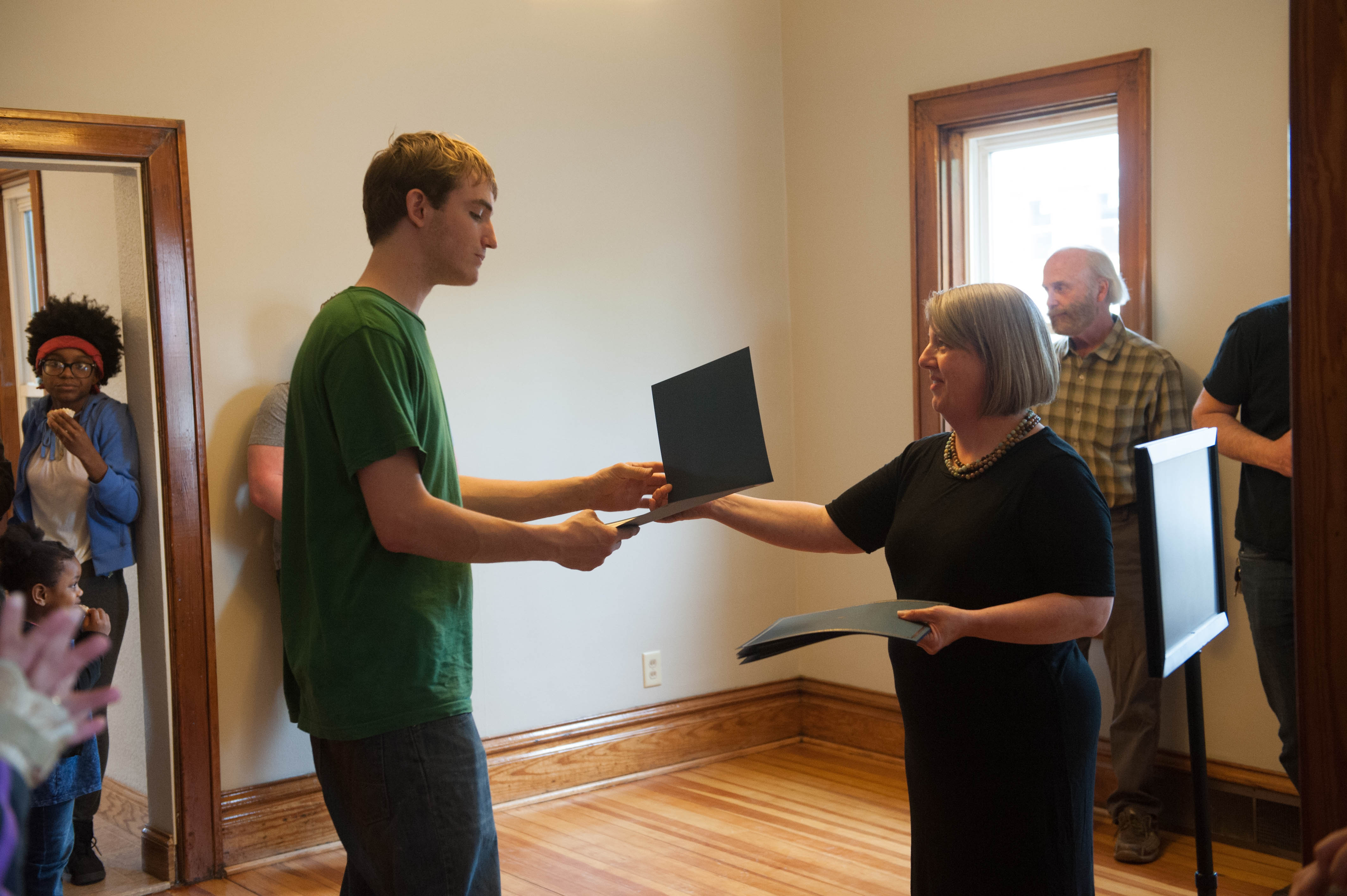 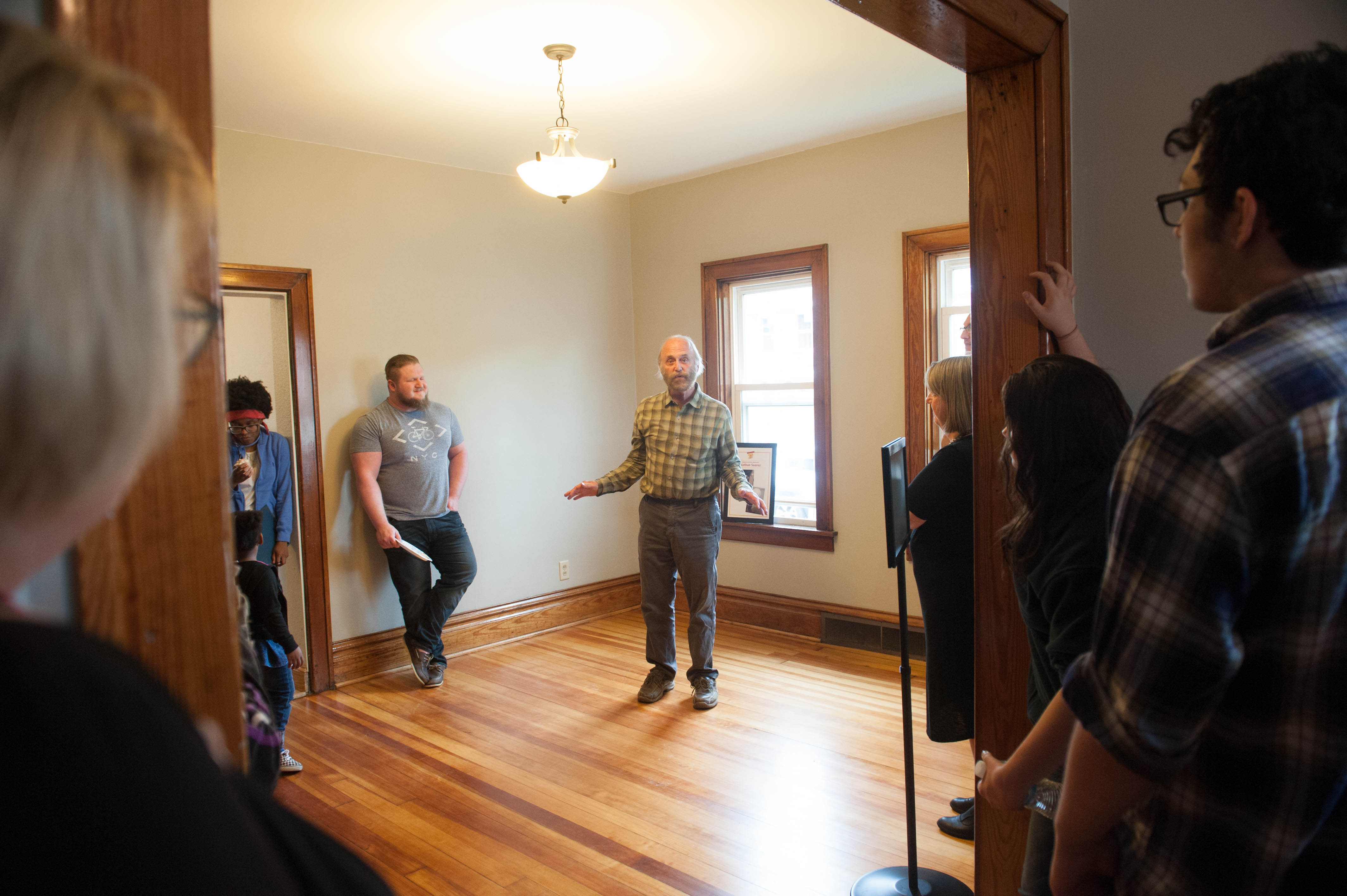 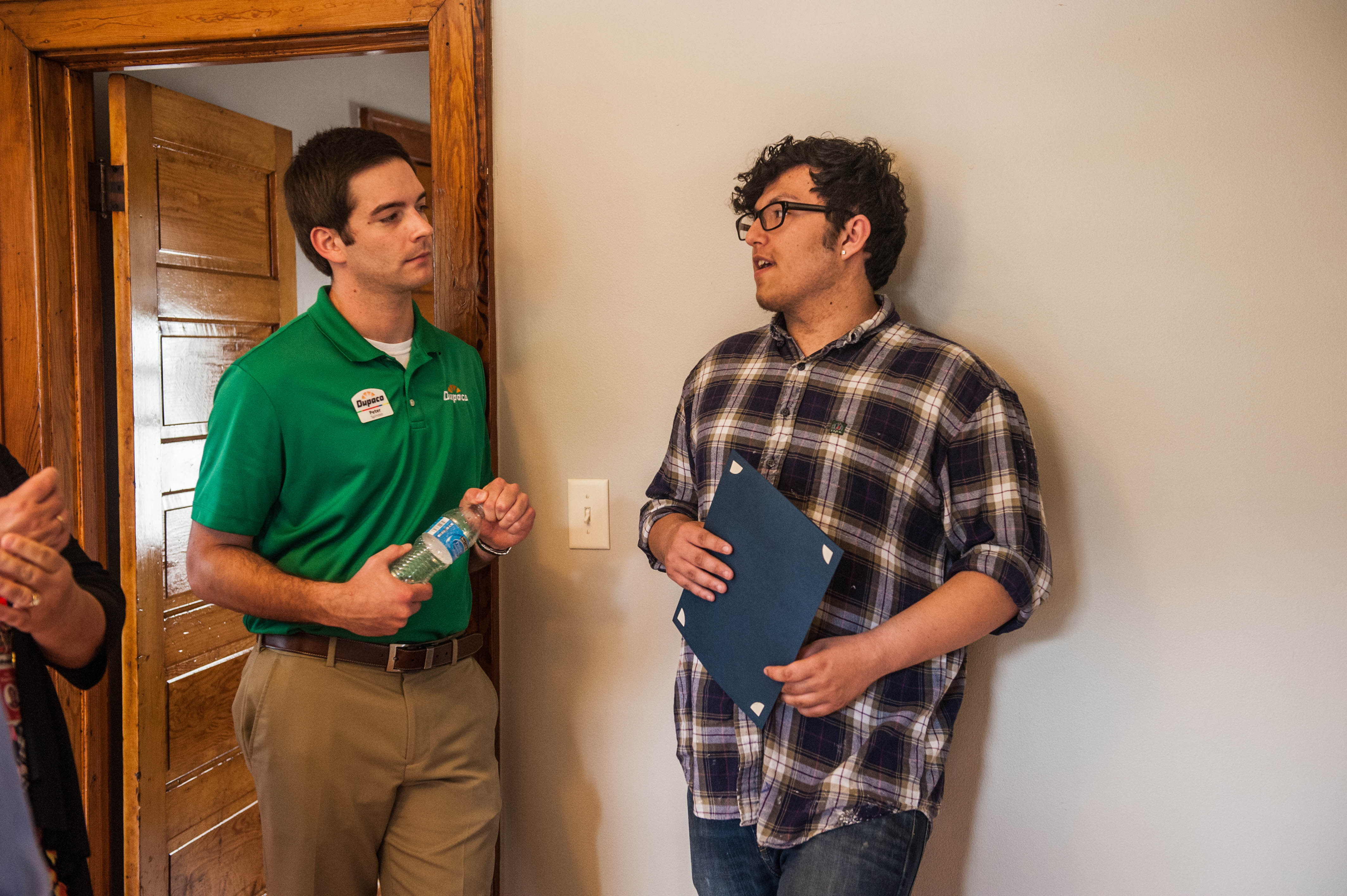 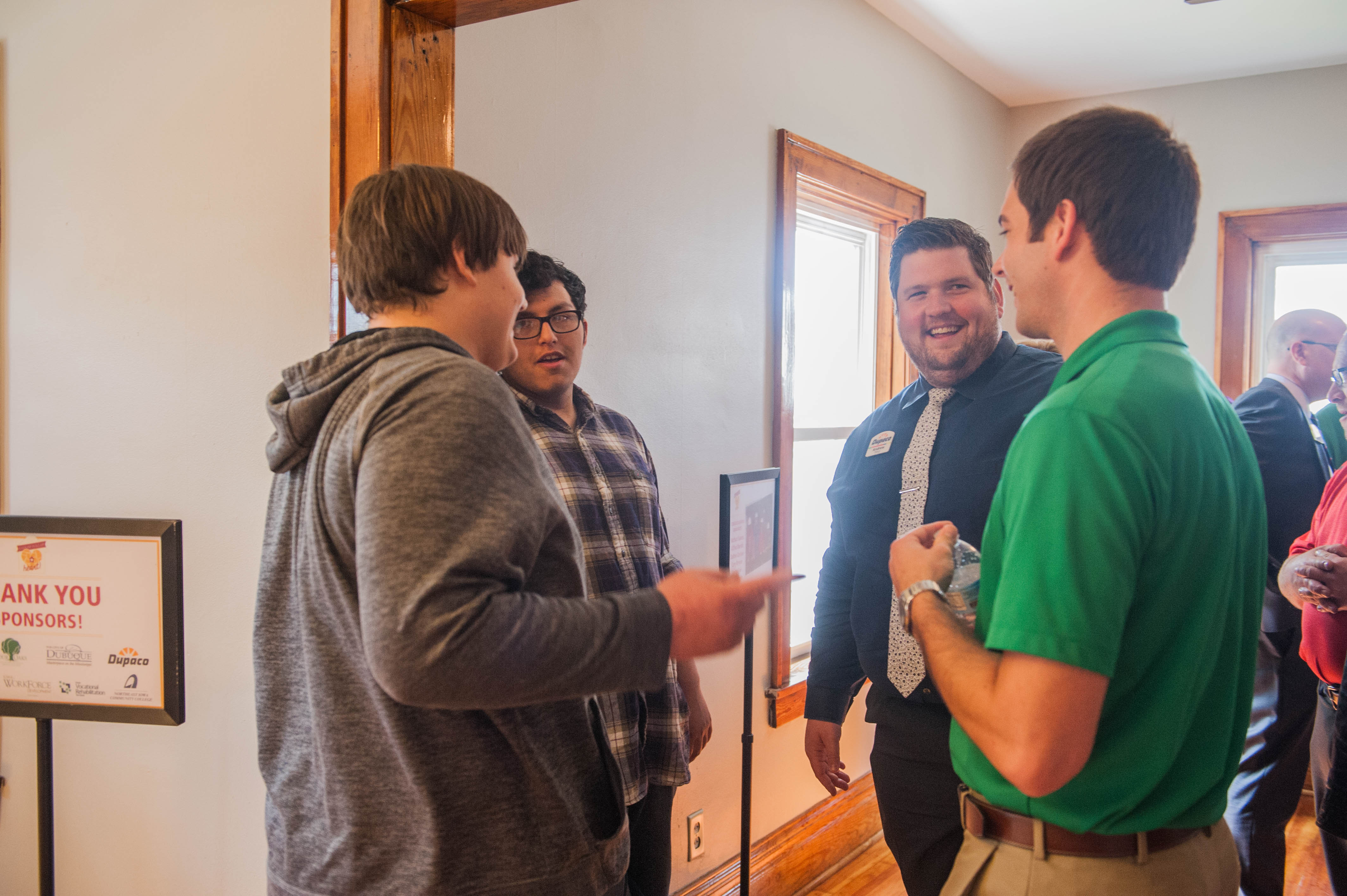 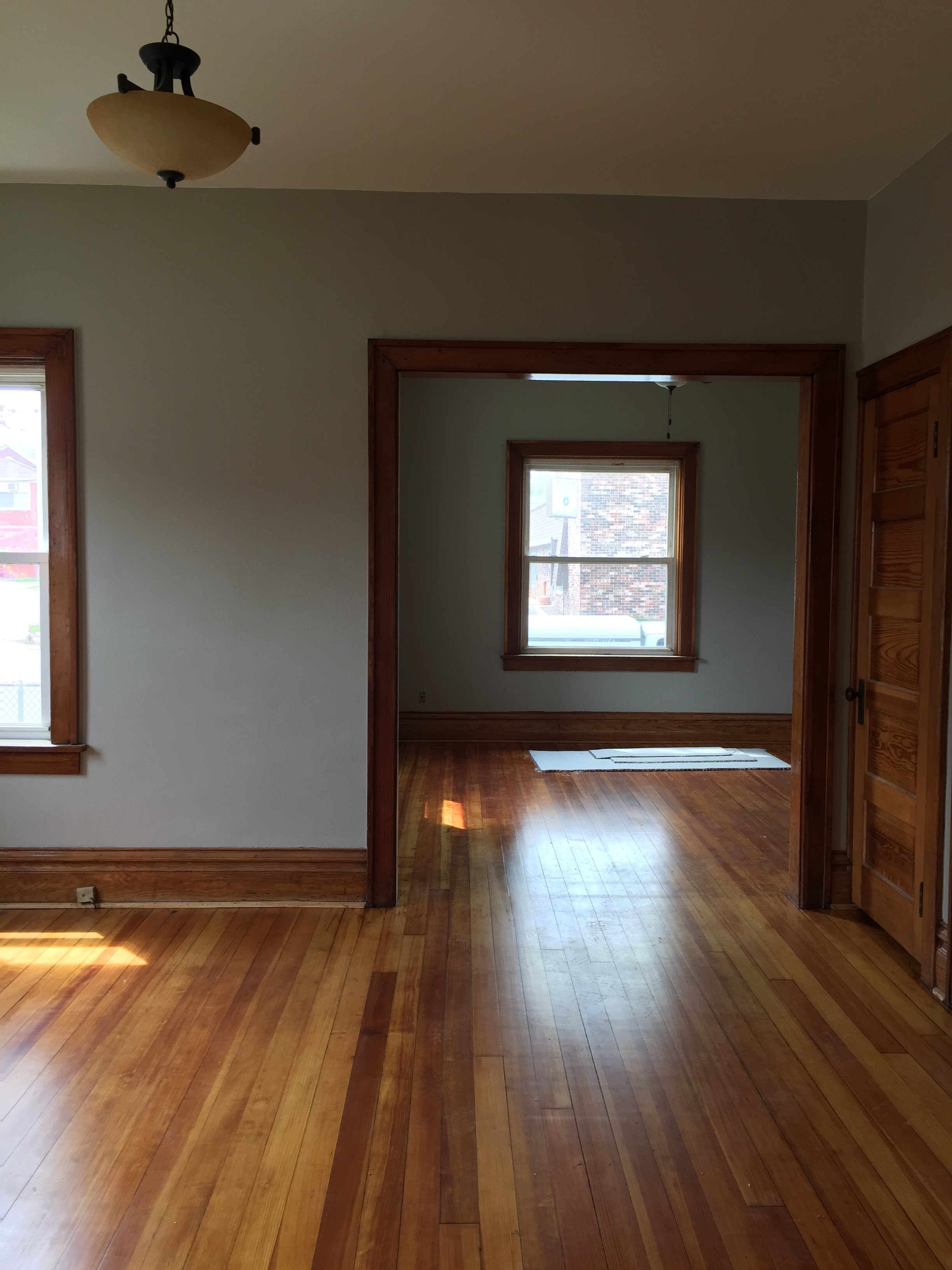 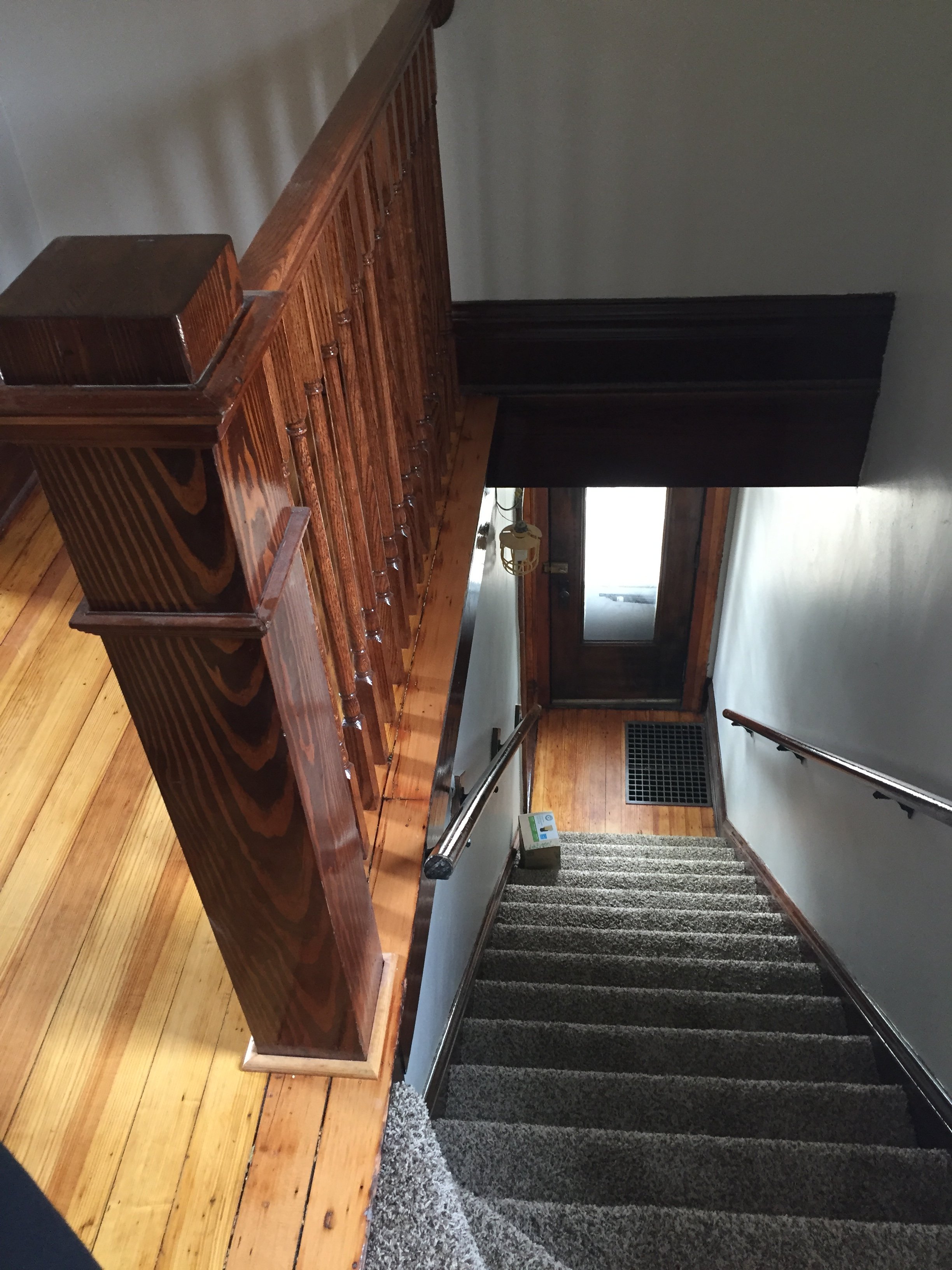 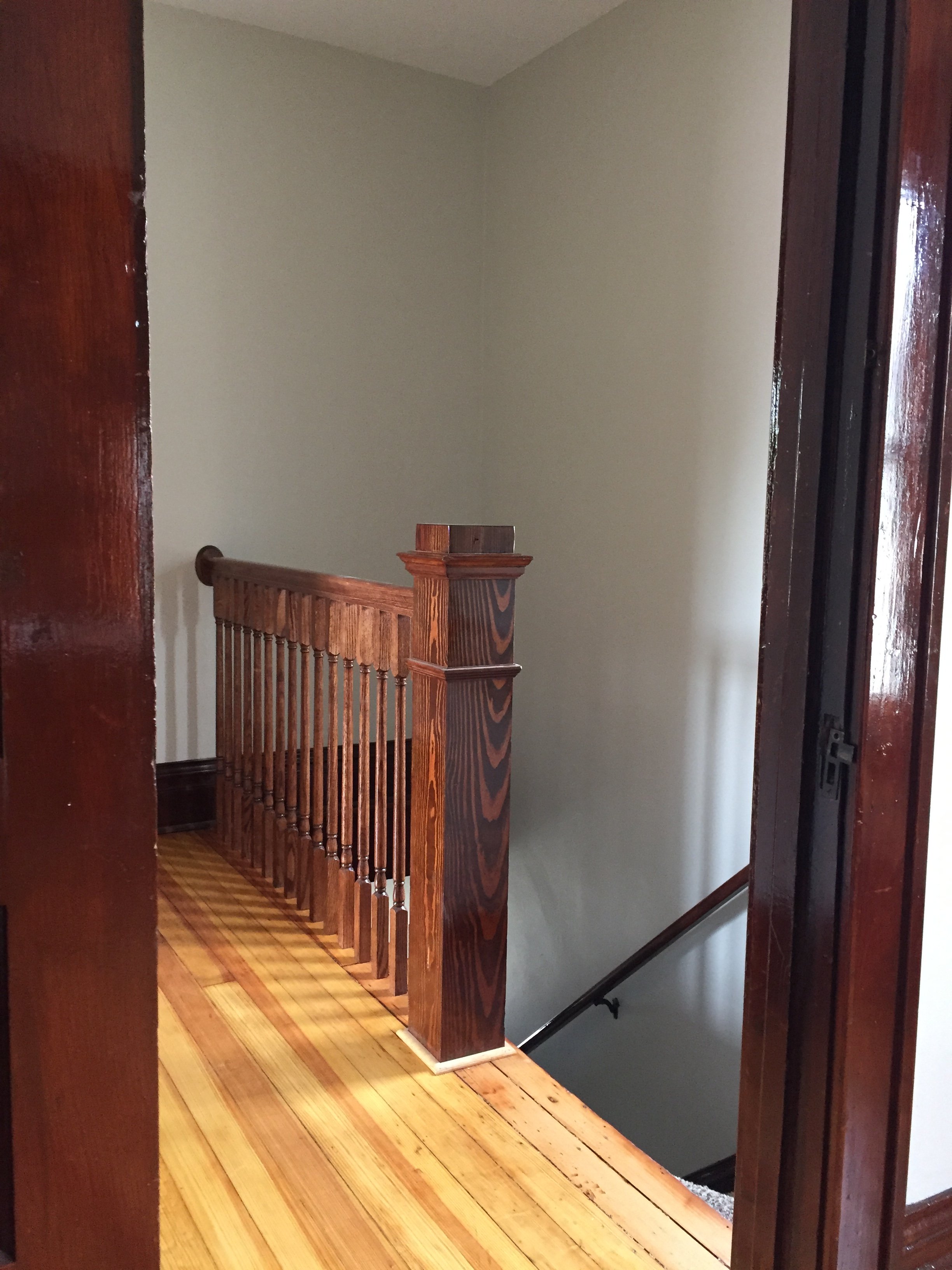 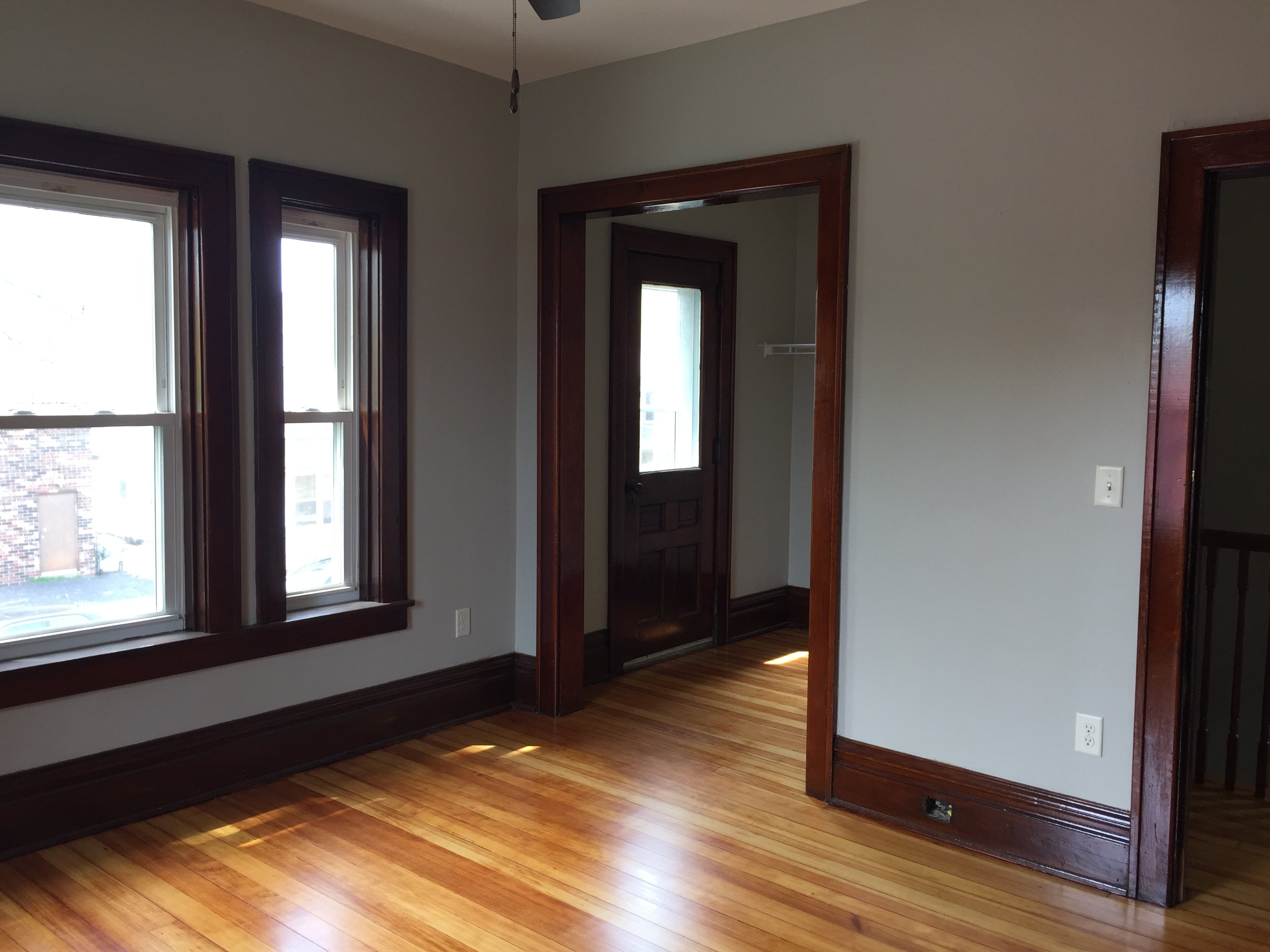 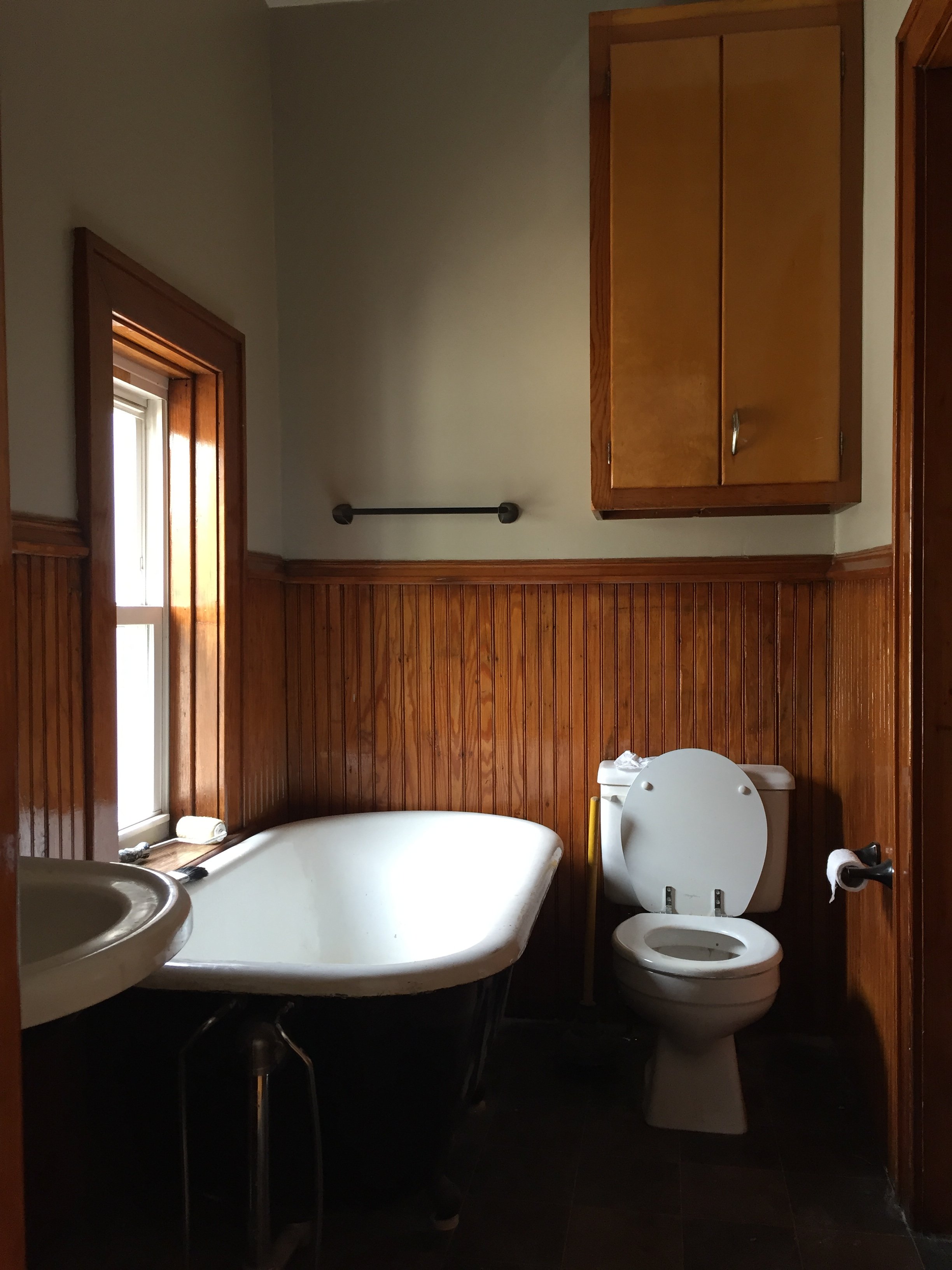 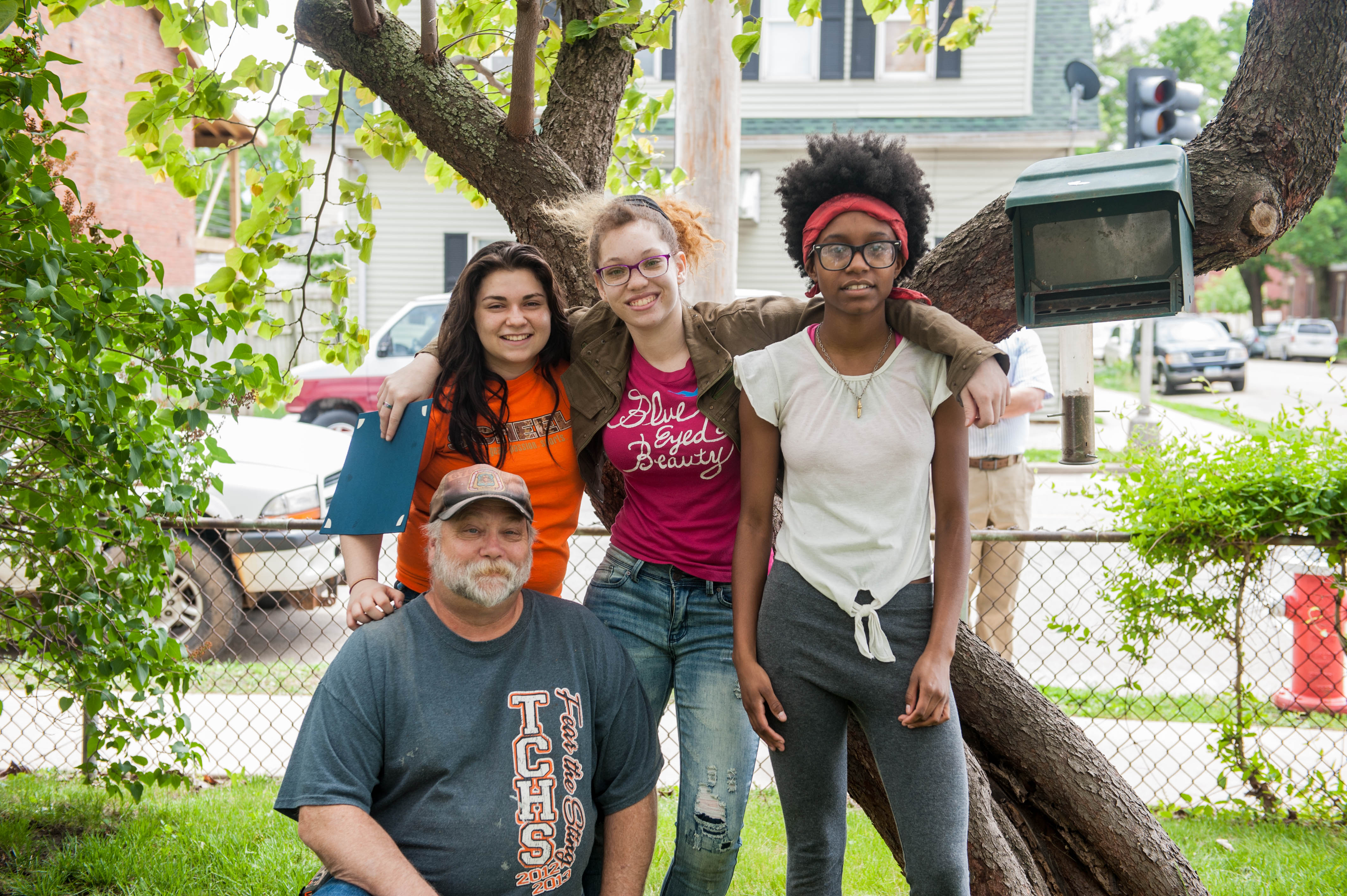 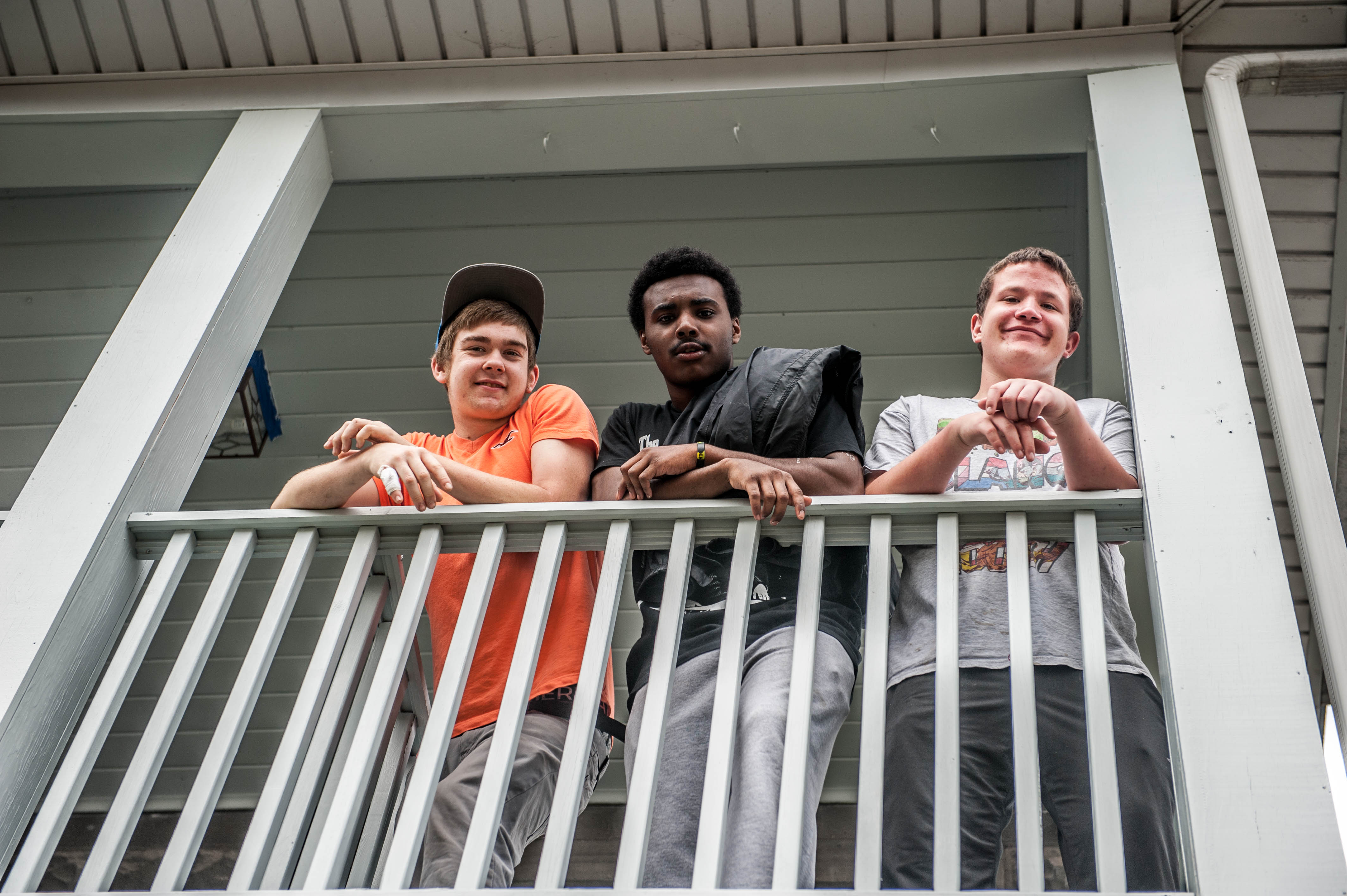 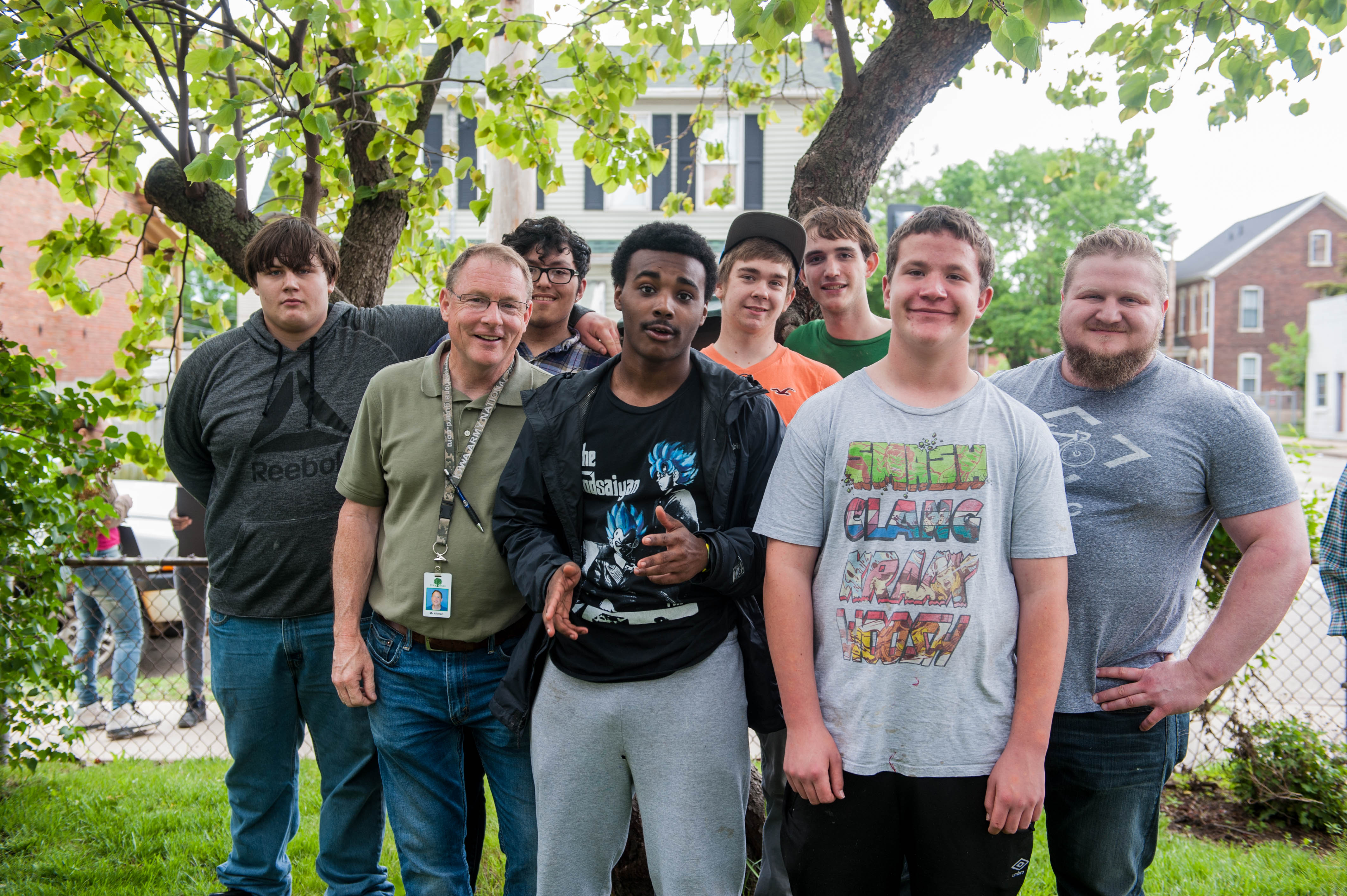 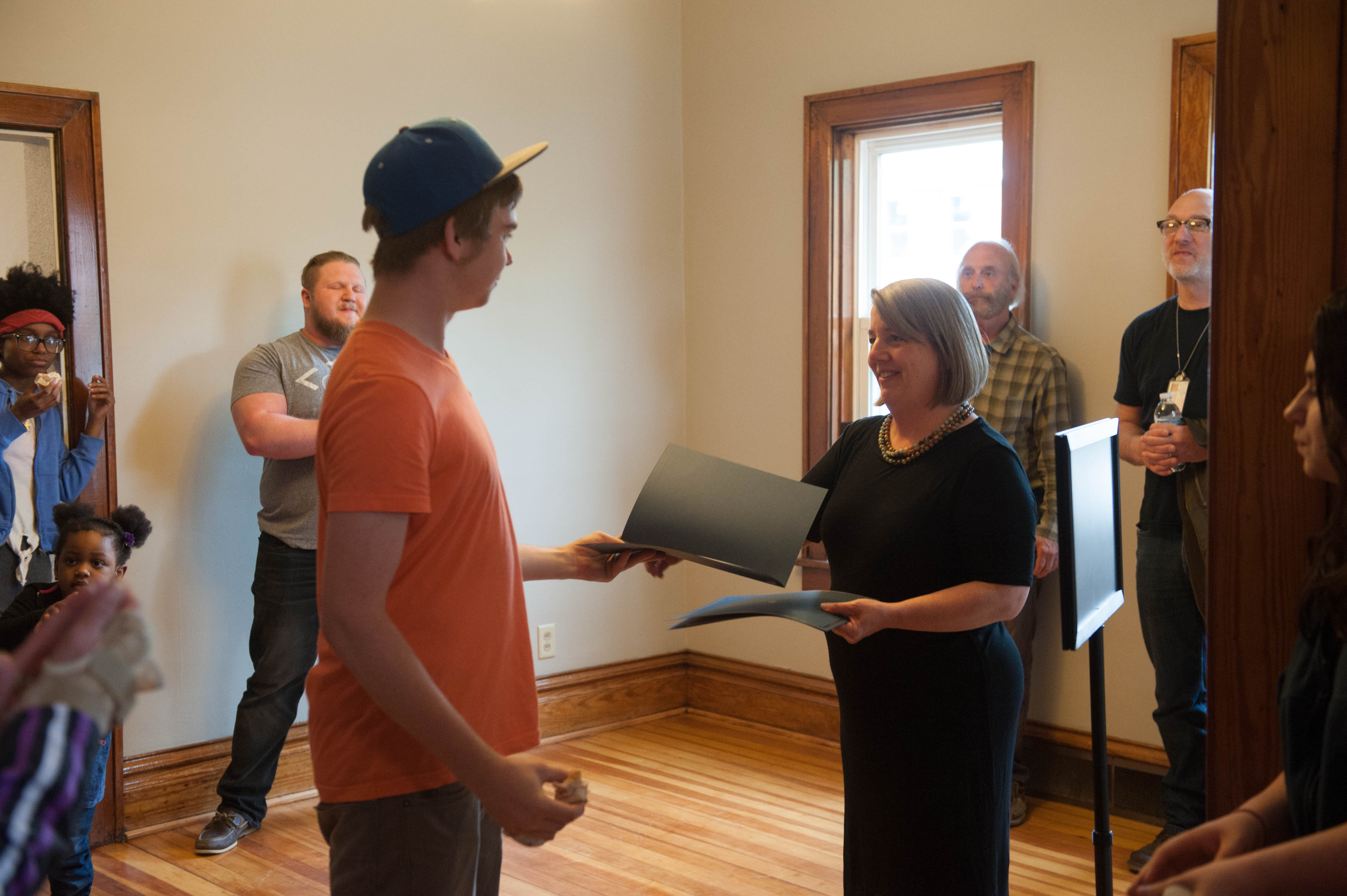 “Dupaco is an active partner in HEART because the program aligns with our mission. It helps improve the financial position and well-being of young people, while rebuilding community and empowering families in Dubuque’s Washington Neighborhood. That’s what we’re about and why we support this work.”

“Dubuque’s commitment aims to advance environmental, economic and social/cultural sustainability. Nowhere is this more evident than the City’s partnership with the HEART program.”

“One of the City Council’s five-year goals is ‘partnering for a better Dubuque’ and I simply cannot think of a better example than the HEART partnership.”